Classic vegan potato salad is creamy, flavorful, and always a crowd pleaser. Wow everyone at your next summer event with this party favorite recipe!  Use the included oil-free, homemade mayo or your preferred vegan store-bought brand.  Either way, It’s sure to disappear fast! 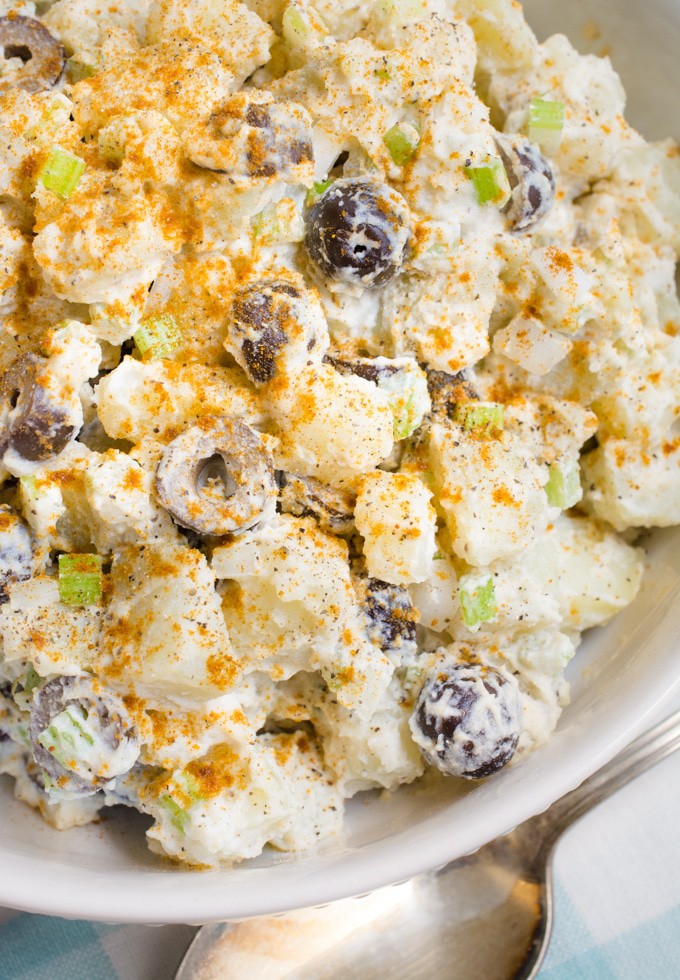 This recipe is similar to the classic potato salad I grew up on. It was served alongside the burgers and hot dogs at nearly every barbecue, picnic, summer dinner, and 4th of July party!

Of course, the original potato salad recipe called for traditional mayonnaise and hard-boiled eggs, but I've replaced those ingredients with better-for-you vegan options. 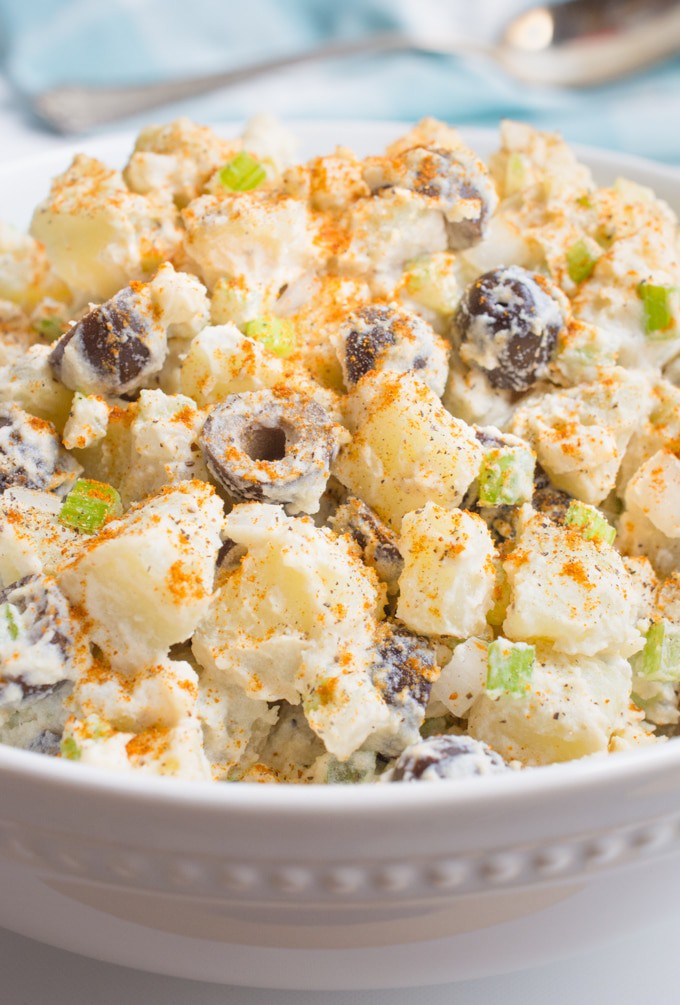 What’s in this vegan potato salad?

This vegan potato salad is made with my oil-free, homemade vegan mayo, which I find more flavorful than ANY store-bought vegan mayo.

But don't let me discourage you from using store-bought. Just include the seasonings I added to the recipe notes and you'll be good to go.

To give this summer salad recipe a classic subtle crunch I've loaded it with freshly diced celery and onion.  Then I added halved black olives for an extra bite of salty goodness.  The flavor combination of this recipe always has the party-goers coming back for more!

Not a fan of olives?

Leave the olives out, or replace them with one of these alternatives:

You can also add a Tablespoon of mustard if you prefer a bit of tang to your vegan potato salad. 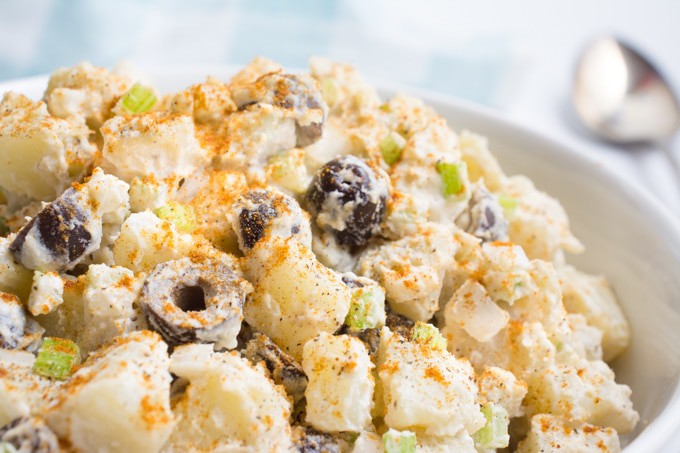 I say potato you say potahto

What kind of potatoes do I use?

My family always used russet potatoes so that's what I went with for this recipe.  But any variety of potato will work. I find the 3 best varieties to use are russet, Yukon gold, and red potatoes.

Boiling the potatoes - The potatoes should be boiled with their skins on and medium to large potatoes should be cut in half.
Add the potatoes to a large pot then fill the pot with enough water to fully submerge the potatoes.  Boil until they are just fork tender.  To check if they are done, poke each one with a fork after 5-10 minutes of boiling.  If the fork easily slides into the center of the potato it's done.
To avoid overcooking, remove each potato from the water as it's done and place in a colander to cool.

Peeling potatoes - Russets can easily be hand peeled after they are fully cooled. Simply pinch the skin between your fingers and it should slip right off.  If desired, the skin can be left on Yukon gold and red potatoes.

Salt the potatoes - Potatoes are bland and always in need of some extra flavor. Be sure to salt the water they boil in and again once they are chopped. I suggest adding 1-2 teaspoons of salt to the potatoes just as they begin to boil. (Adding salt to the water once begins to boil will keep the salt from sitting at the bottom of the pot.)
After chopping the potatoes, toss them with another 1/3-1/2 teaspoon of salt. Then, give the mixed salad a final taste and add a bit more salt until the flavors are balanced. (I always use Himalayan pink salt because it has added minerals and less sodium than regular table salt.) 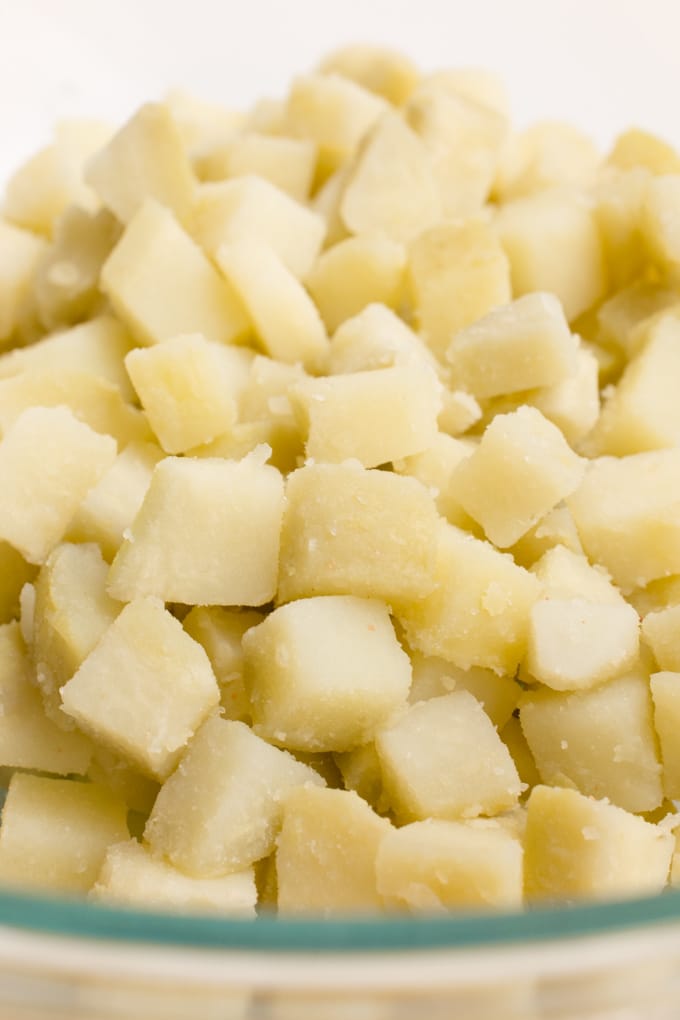 Once your potatoes have been boiled, peeled and chopped, add them to a large mixing bowl. 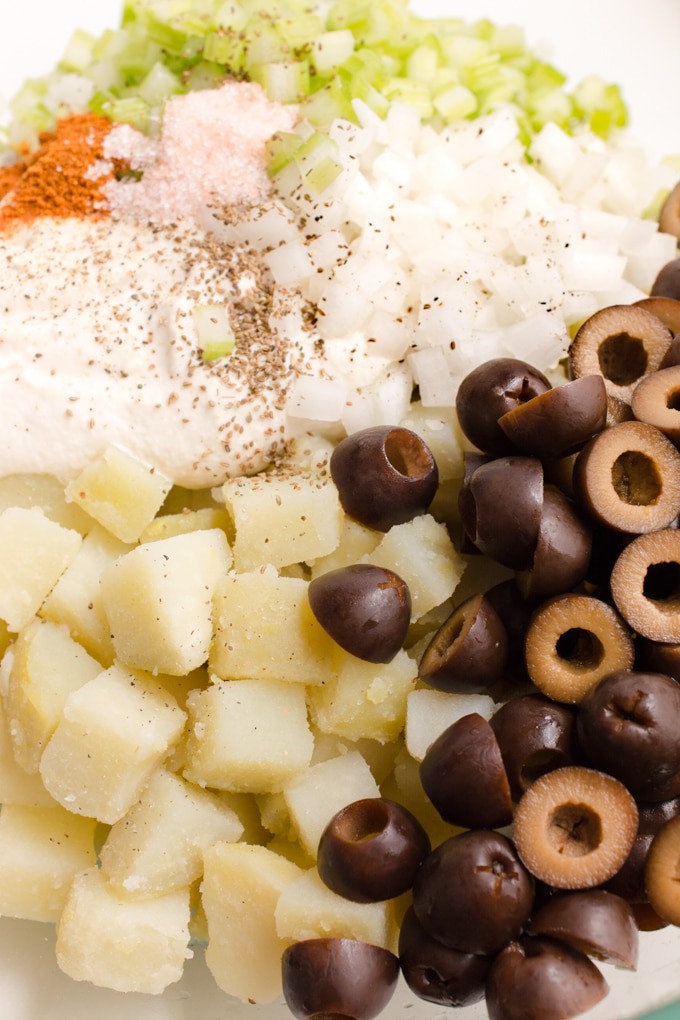 Toss in the remaining ingredient and mix everything together. 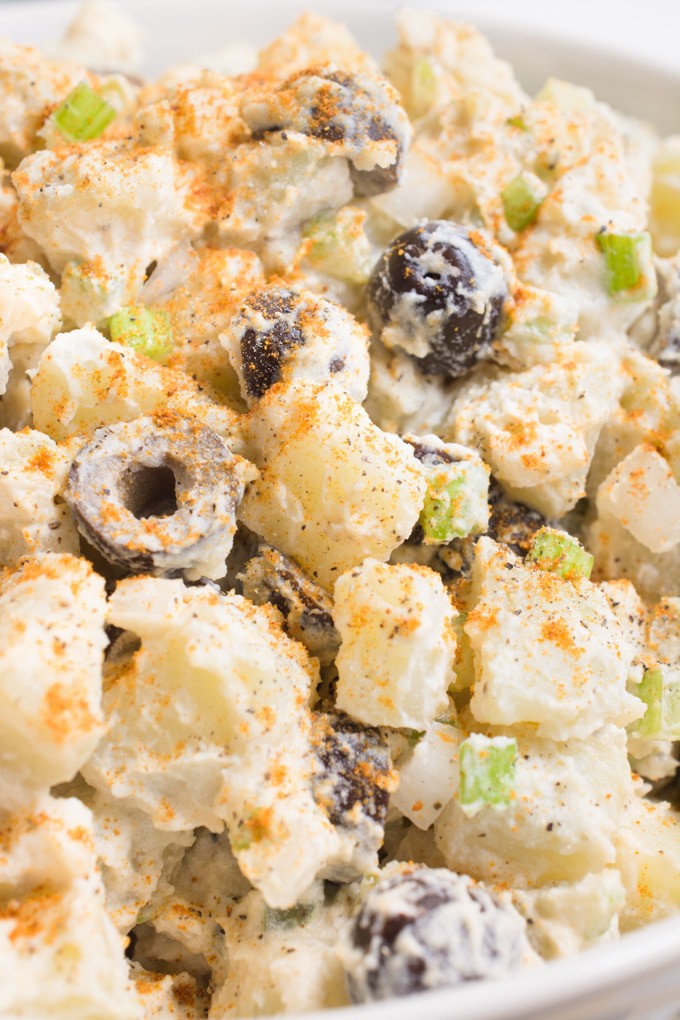 Chill in the refrigerator for at least an hour, then sprinkle with paprika before serving. 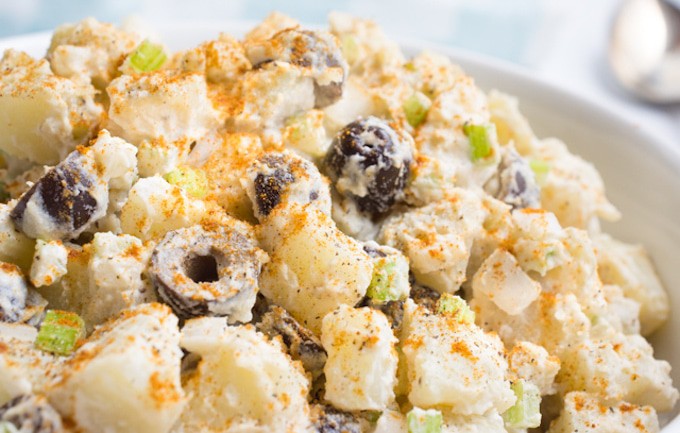 We'd love to hear from you!

If you loved this recipe, please leave a 5-star rating in the recipe card and share your thoughts in the comments below.  Also, if you snap a photo be sure to share it with us! We love to see your creations! You can find us on Pinterest, Facebook, and Instagram.

**Nutritional info is provided as an estimate based on the ingredients I used and for convenience and as a courtesy only.** 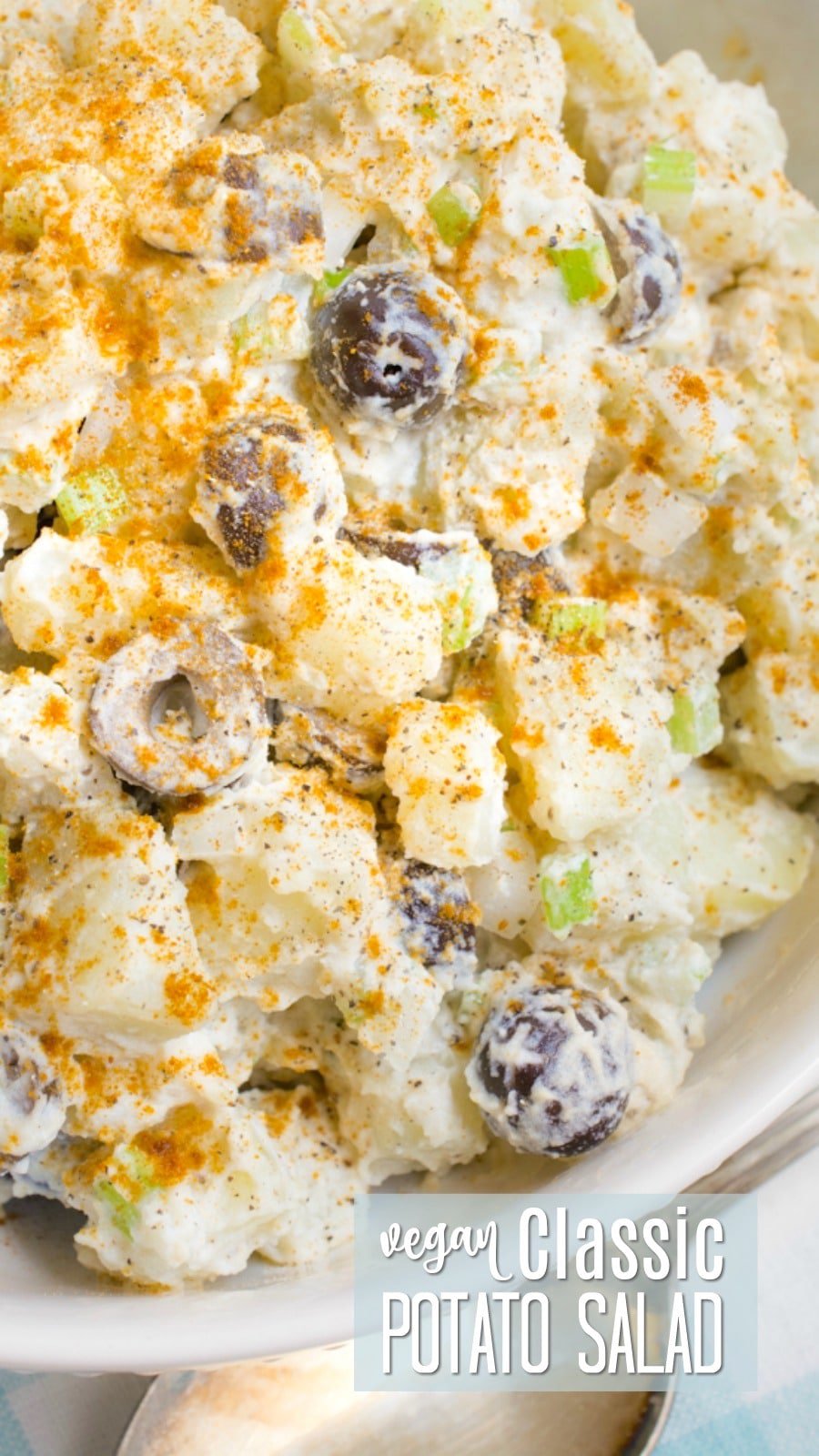 Hi, I’m Marlena the recipe creator behind Where You Get Your Protein! I love spending time in the kitchen cookin’ up delicious vegan comfort foods! Most of the ingredients I use are easy-to-find or a pantry staple. Stick around and enjoy some amazing vegan food!  More about me 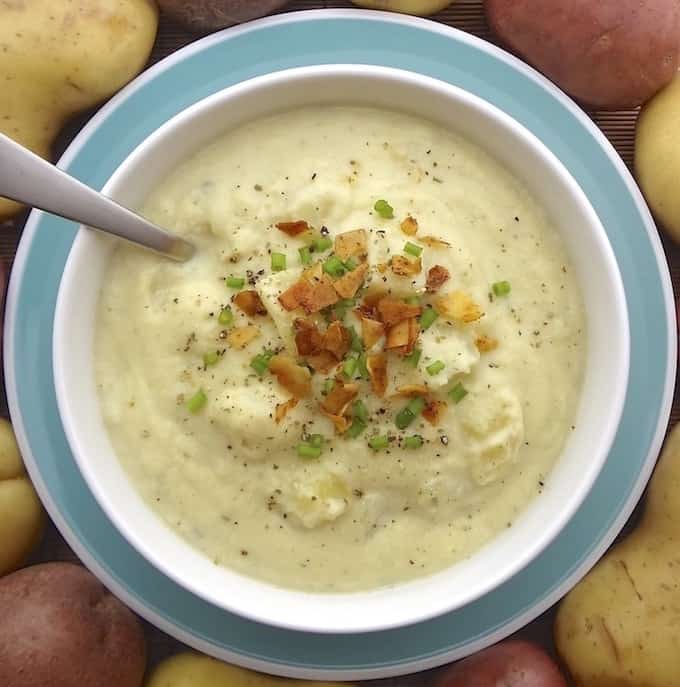 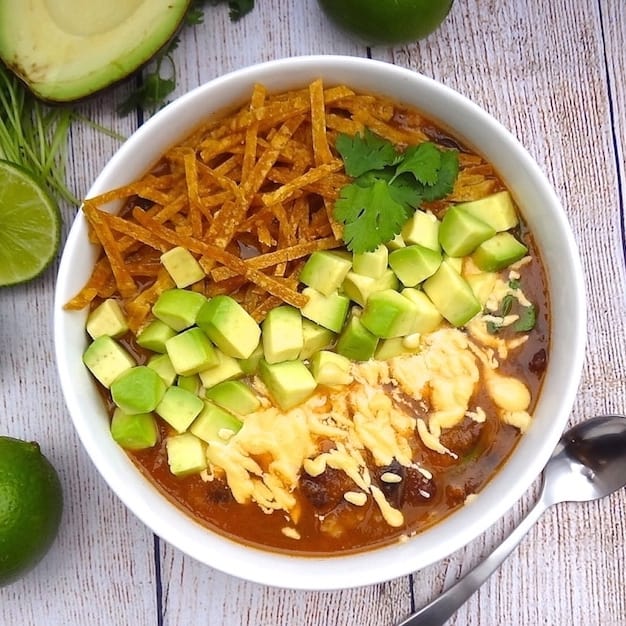 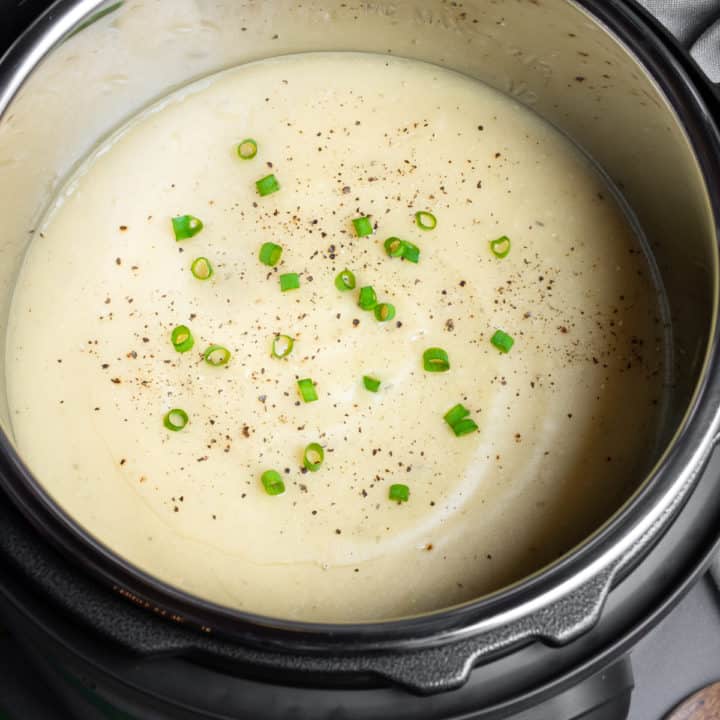 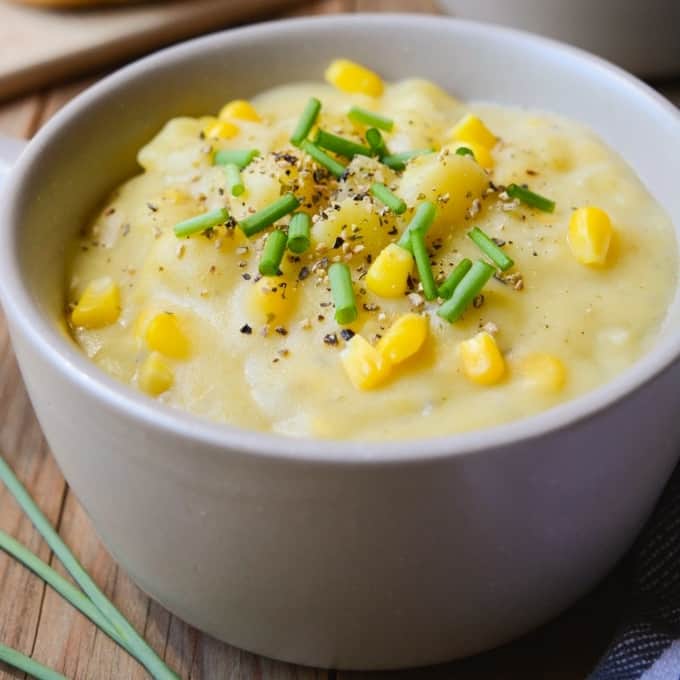 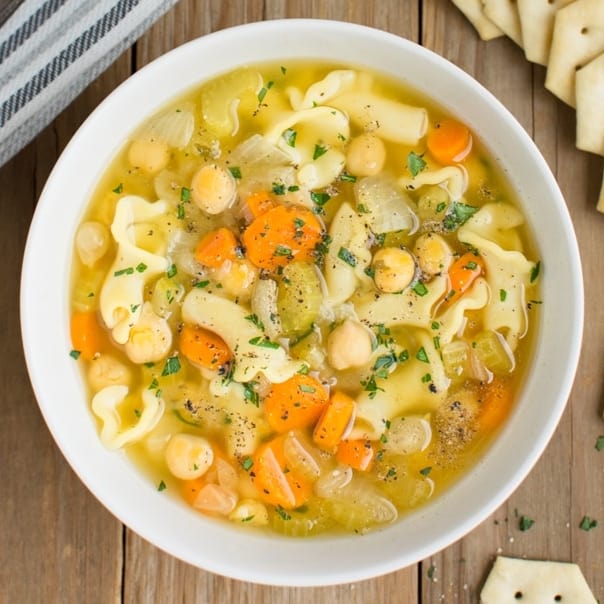 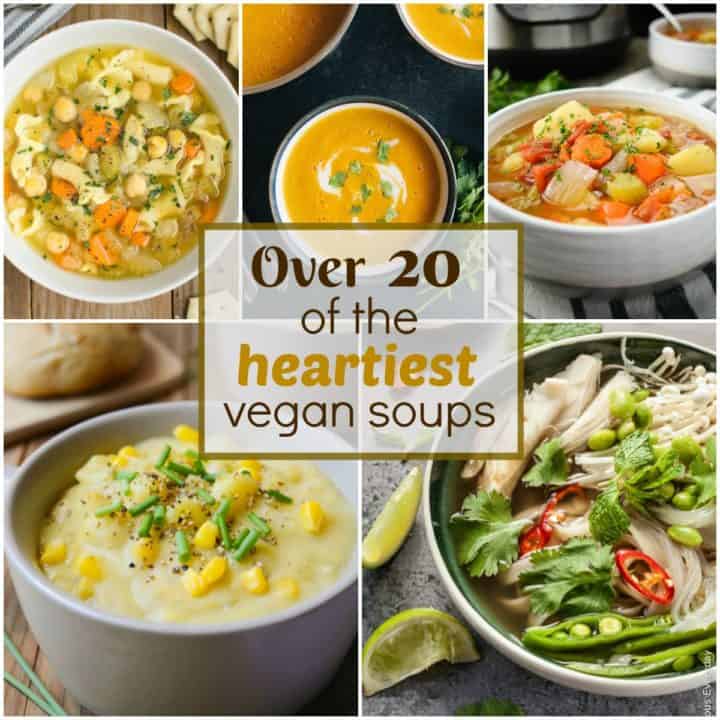